We have really enjoyed running creative workshops with both adults and children of all abilities, sharing thoughts and ideas and encouraging individual expression. We believe art is not only fun but also very good for us! Workshops to date include:

We are DBS cleared. 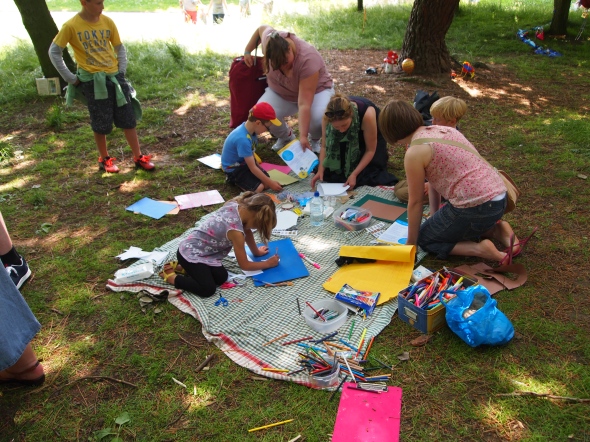 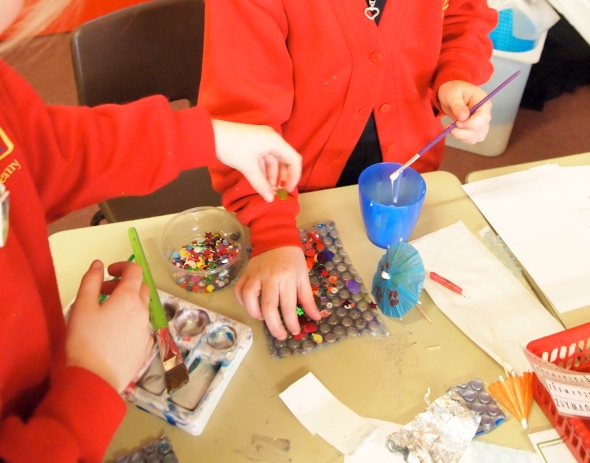 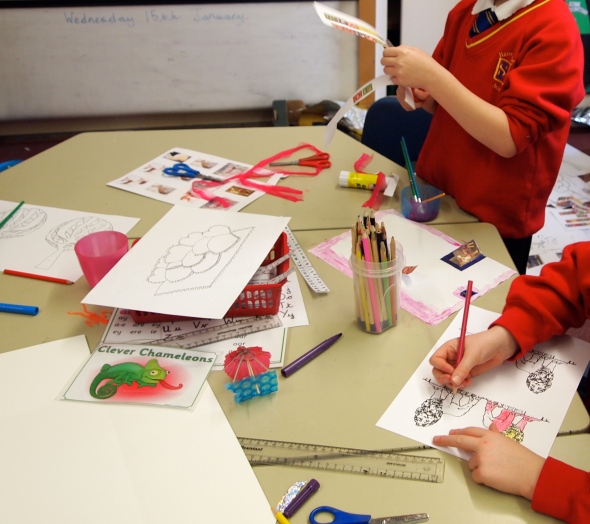