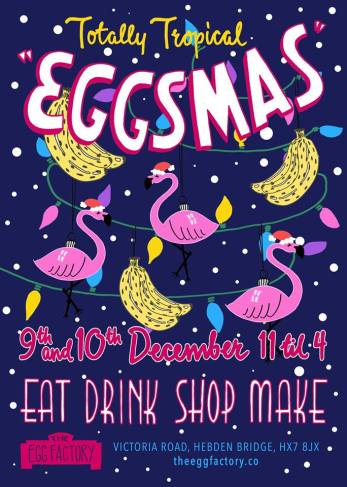 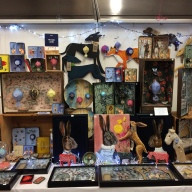 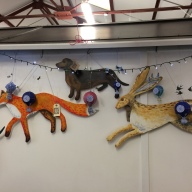 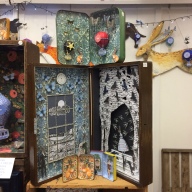 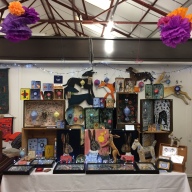 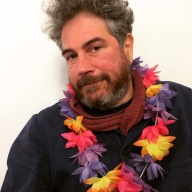 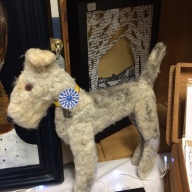 Gosh the week kicked off with us being interviewed by BBC Lancashire by Dominic Busby and Rosie Dummer to promote the weekend’s Festival of Making in Blackburn. We had a lovely weekend 6th and 7th May at the maker’s market in St George’s Hall surrounded by 35 lovely makers of wonderful things. We do love makers! 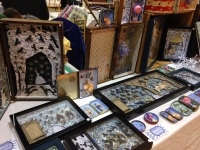 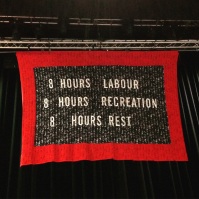 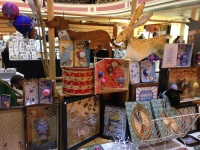 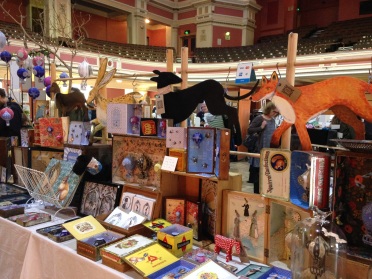 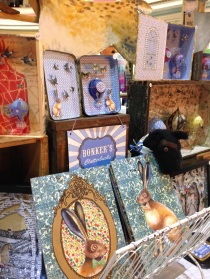 We took part in the first ever Maker’s Market on Town Hall St, Blackburn on Saturday and the town centre was also hosting a countryside festival. The market was organised by Hopeful and Glorious and had a great atmosphere and lovely stalls including Squirrel and Tiffin, Bullie, Art a Flutter, Carley Baines and, No 11 and Higherford Mill amongst others. 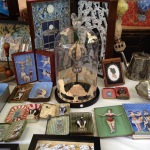 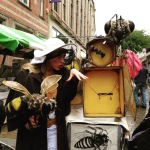 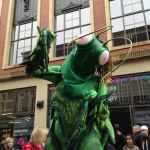 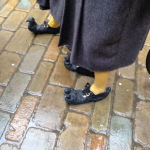 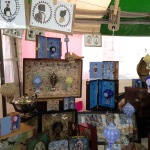 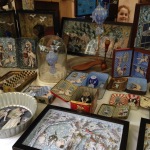 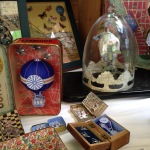 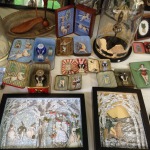 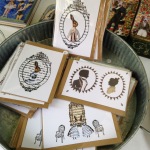 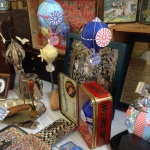